Classic Game Book Series to be Revived to Blockchain 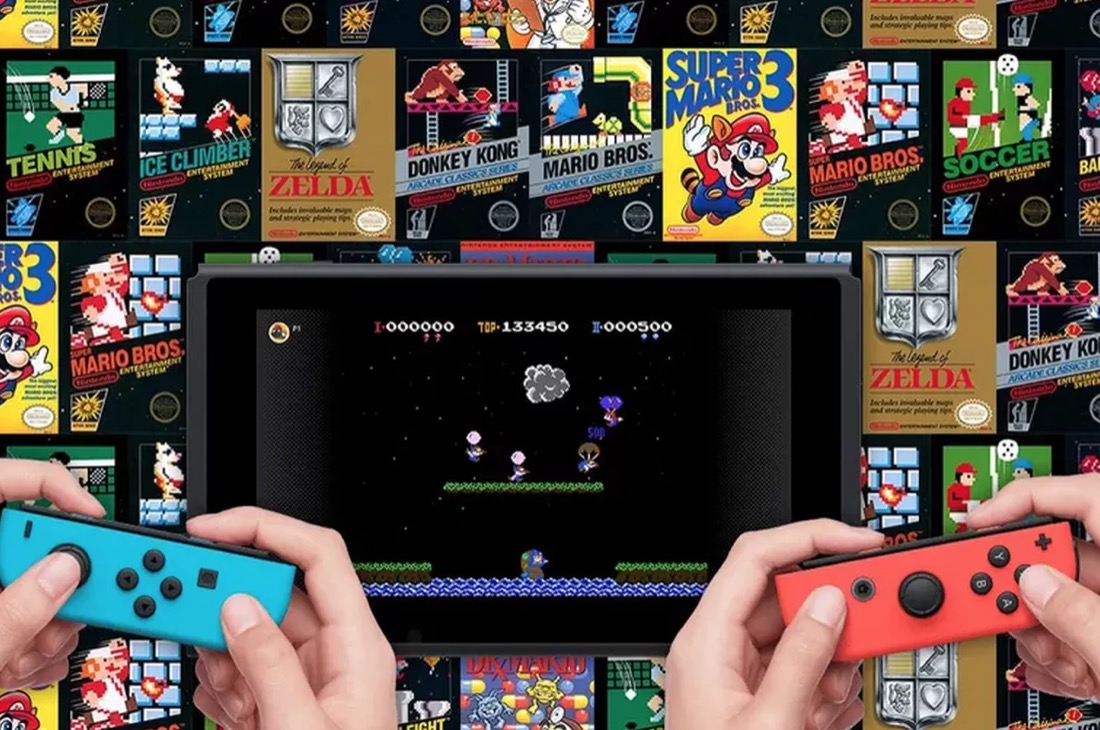 One of the first ‘choose-your-own-adventure’ game book series, ‘The Way of the Tiger’, where readers had to turn to certain pages in order to complete their quest, is being turned into a modern day card-collectible game using blockchain technology.

What happens when you combine a team from Eidos, Fable and Microsoft to revive a best-selling game book using the latest trend of technology? Rumours are we’ll certainly find out.

‘The Way of the Tiger’ was a best selling classic in the 1980s, written by award-winning author Jamie Thomson and Mark Smith. It is set in the fantasy world of Orb where the reader takes the part of a young ninja on a quest to avenge his foster father and recover stolen scrolls. The revived game book is to be renamed ‘Arena of Death’ and will pit player against player in fantasy card battles, with the same characters, skills and magic of the original series.

The CEO of the new brand, and original author Jamie Thomson, decided to bring the ninja-fuelled, samurai-packed game to blockchain because he believed “It felt like the right time. We were going to relaunch the series into a computer game format but this new technology (blockchain), just made more sense. Imagine playing Magic the Gathering but knowing if you owned a card, it really does belong to you. Or if we say there are only 100 editions of an item or skill, you know there really are only 100 editions”.

In the last two years, the concept of owning what are called Non-Fungible Tokens as part of the gaming world, has become increasingly popular with revenues of hundreds of millions. Games such as Gods Unchained and Neon District have taken full advantage of this technology in order to bring more value to cards and items.

‘The Way of the Tiger’ will launch on the VeChain Thor blockchain, a blockchain which has been largely associated with enterprises and supply-chain management. The blockchain was chosen ‘due to its ability to scale, and create our cards and items without having to deal with all the crypto stuff”. Jamie is referring to fee delegation utilised by VeChain which removes the need for crypto currency in order to create cards.

‘The Way of the Tiger’ will be releasing their promotional materials and roadmap December 1st 2019 and looks set to be a top contender for the gaming world in 2020.