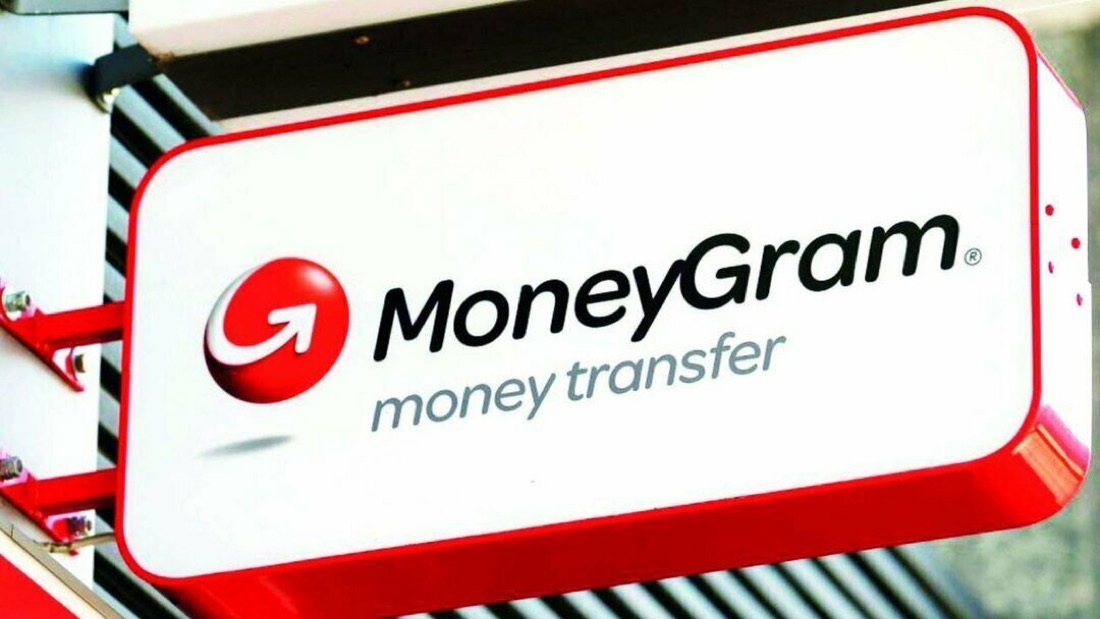 MoneyGram (NASDAQ: MGI), a global provider of innovative money transfer services, today announced that Ripple, a provider of leading enterprise blockchain solutions for global payments, has made the final $20 million investment in MoneyGram equity pursuant to Ripple’s original $50 million equity investment commitment made earlier this year.  Ripple purchased the newly-issued equity from MoneyGram at $4.10 per share, which represents a significant premium to MoneyGram’s current market price. This funding will support MoneyGram’s operations as the company continues to increase volume and use of On-Demand Liquidity, Ripple’s product that leverages the digital asset XRP to send money globally, instantly and reliably for fractions of a penny.

“Our partnership with Ripple is transformative for both the traditional money transfer and digital asset industry – for the first time ever, we’re settling currencies in seconds. This initial success encourages us to expedite expanding our use of On-Demand Liquidity,” said Alex Holmes, MoneyGram Chairman and CEO. “Partnerships with companies like Ripple support innovation and allow us to invest in creating better customer experiences. I anticipate furthering our growth into new corridors and exploring new products and services.”

MoneyGram is currently moving approximately 10 percent of its Mexican Peso foreign exchange trading volume through On-Demand Liquidity and has already started transacting in four additional cross-border corridors, including Europe, Australia and the Philippines since the partnership with Ripple was announced in June 2019.

“Last month, we announced that MoneyGram began using On-Demand Liquidity for payments to the Philippines, and we’re excited to support MoneyGram’s further expansion into Europe and Australia. Digital assets and blockchain technology have the potential to make a tremendous impact on cross-border payments – MoneyGram and Ripple is an example of that,” said Brad Garlinghouse, Ripple’s CEO. “In June, we announced this partnership, and it’s encouraging to see the rapid growth and benefits come to life.”

Earlier this year, Ripple made an initial investment of $30 million in MoneyGram equity at the same time that it signed the commercial agreement with MoneyGram for cross-border settlement using digital assets. After this most recent $20 million investment, Ripple will own 9.95 percent of the outstanding common stock of MoneyGram, and approximately 15 percent on a fully-diluted basis including non-voting warrants held by Ripple.

About MoneyGram International, Inc.MoneyGram is a global leader in omnichannel money transfer and payment services that enables friends and family to affordably, reliably and conveniently send money for life’s daily needs in over 200 countries and territories.

Share this article:
PrevBitfinex Announces Strategic Collaboration with ODEM to Expand Cryptocurrency and Blockchain Education
NextClassic Game Book Series to be Revived to Blockchain
most popular