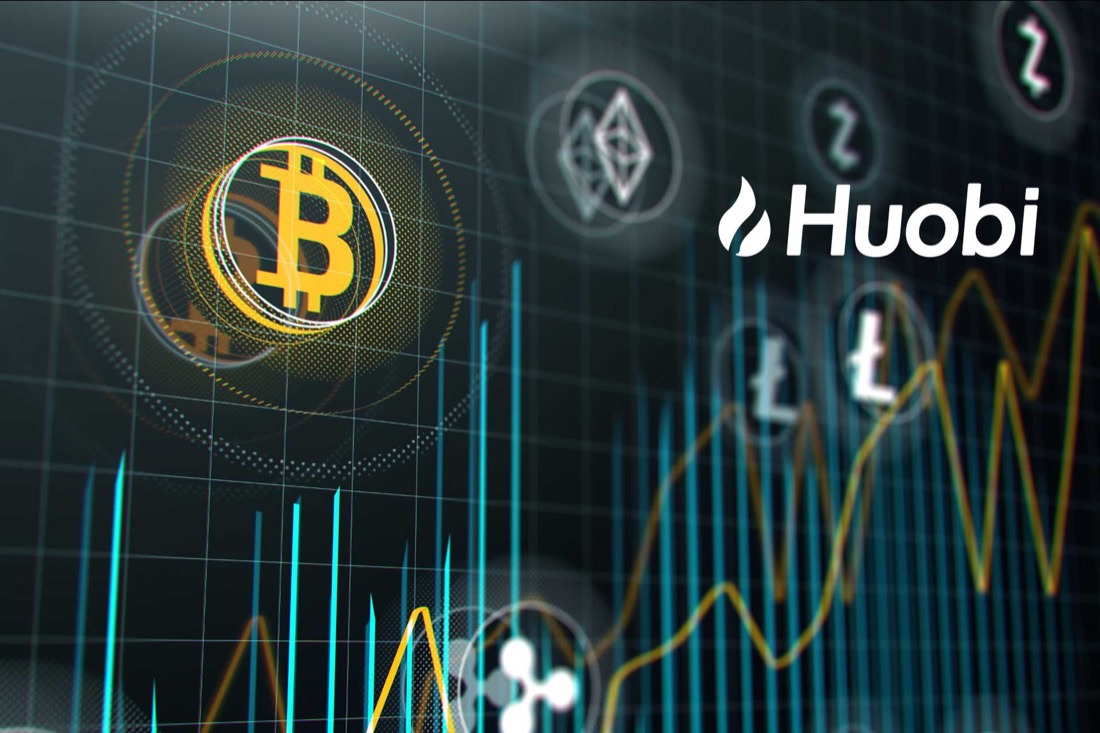 In partnership with the Department of Industry and Information of Hainan Province and the Hainan Resort Software Community, Huobi Group today announced the ‘Hainan Free Trade Port International Cooperation Forum on Digital Economy and Blockchain,’ a global gathering of top government officials being held on December 5th and 6th at the Ritz Carlton and Renaissance Hotel in Haikou, Hainan Province, China.

As a state-sanctioned event supported by the Chinese government, the forum will bring together local and foreign officials and business leaders from countries along the Belt and Road to promote blockchain technology and drive international cooperation in the emerging digital economy. More than a dozen countries will be represented at the forum, including Russia, Malaysia, Thailand, Gibraltar, Nigeria, Argentina, among others.

China’s Belt and Road Initiative is a global development strategy aimed at fostering economic collaboration across Asia, Europe, Africa, the Middle East, and the Americas. As part of the initiative, Hainan Province will host the international blockchain forum as the first blockchain pilot zone in China.

Shen Shaoming, Governor of Hainan Province, and Cai Esheng, Vice Chairman of the China Banking Regulatory Commission, will give the opening speech on the first day of the forum. A ministerial roundtable of delegates from the Belt and Road countries will take place shortly after, followed by keynotes delivered by Huobi founder and CEO Leon Li and Hainan officials. During the forum, high-level Chinese officials, Huobi executives, and foreign dignitaries will share new insights on the development of the blockchain industry and the digital economy both in China and globally.

According to Hu Tao, Head of the Hainan Ecological Software Park, “There will be panels and discussions running the gamut of topics in the entire blockchain industry, from emerging opportunities of the digital economy to the risks of blockchain technology. However, the highlight of the event will be the signing ceremony between Chinese blockchain enterprises and representatives from the Belt and Road nations.”

As a founding organizer of the forum and one of the world’s most influential blockchain companies, Huobi will use the high-profile gathering to share more information about its blockchain ecosystem and its global initiatives. Huobi will also unveil the ‘Global Digital Financial Thinktank’ with a formal ceremony at the forum.

Huobi China CEO Yuan Yuming stated, “The forum is an opportunity to demonstrate to business and government leaders opportunities for collaboration using our cutting-edge technology and infrastructure.”