Financial institution ratings agency, Weiss Ratings, have today released their first ever grades for various cryptocurrencies. Over 70 different coins were given ratings based on various criteria. These include “price risk, reward potential, blockchain adoption, security, and other factors”. The different scores are then collated and each currency is given a grade ranging from A to F.

Of those reviewed, none received a coveted A grade. Bitcoin received a C+, scoring very highly for security and adoption. However, the bottlenecks that the network experiences cause delays and high transaction fees. This hurt the overall score assigned to the most well-known crypto.

Ethereum performed better than Bitcoin with the Weiss reviewers noting that it’s the second most widely adopted digital currency and benefits from a technology base that is easier to upgrade. For its merits, ETH received a B. However, like Bitcoin, the Ethereum network does experience some bottle necks and this has certainly impacted ETH’s final grade.

In a post to their website, Martin D. Weiss, Ph.D explains that the cryptocurrency ratings will be more fluid than in some of the other sectors the Weiss ratings system covers. This is because of “rapid changes in the data”. He continued:

“All else being equal, as a cryptocurrency overcomes its individual challenges, it’s likely to be upgraded promptly.”

The Weiss Ratings system was founded in 1971 and today they assess over 55,000 institutions and investments. They differ from most similar services in that they do not accept compensation for those receiving ratings.

Since launching their new catalogue of ratings, Weiss have been inundated with unique hits on their site from Asia. They report that they received more than 100,000 new visits coming from the continent in just a matter of hours. They also noted that they were victims of an orchestrated denial of service attack coming from Korea. According to the post on their website there were numerous mentions on Korean social media of an effort to sabotage the Weiss website. Again, Martin D. Weiss explains:

“Earlier commentary on social media expressed considerable fear we were about to release negative ratings on their preferred currencies… So this may be an attempt to thwart our release today.”

Not every one is happy about the ratings issued by Weiss, however. Ethereum co-founder and former CEO, Charles Hoskinson, took to Twitter to express his grievances with the grades given:

Any rating that doesn't give Bitcoin an A has got some screws loose. Nearly ten years of wealth creation, innovation, massive growth, proven resiliency against crashes and billions worth of infrastructure. And all without a leader. Bitcoin is the standard

Hoskinson, despite his involvement in various other project such as Cardano, feels that the system of ratings doesn’t value high enough those factors that are truly important for a cryptocurrency. Evidently from his Tweet, he sees Bitcoin’s ability to emerge stronger after facing attacks on multiple vectors of greater importance than simply the number of transactions per second a digital currency’s network can process. His words also strongly hint that ultimate decentralisation is paramount for any cryptocurrency.

For a full list of all the cryptocurrency ratings issued by Weiss today, you’ll have to visit their website and sign up for their regular newsletter. 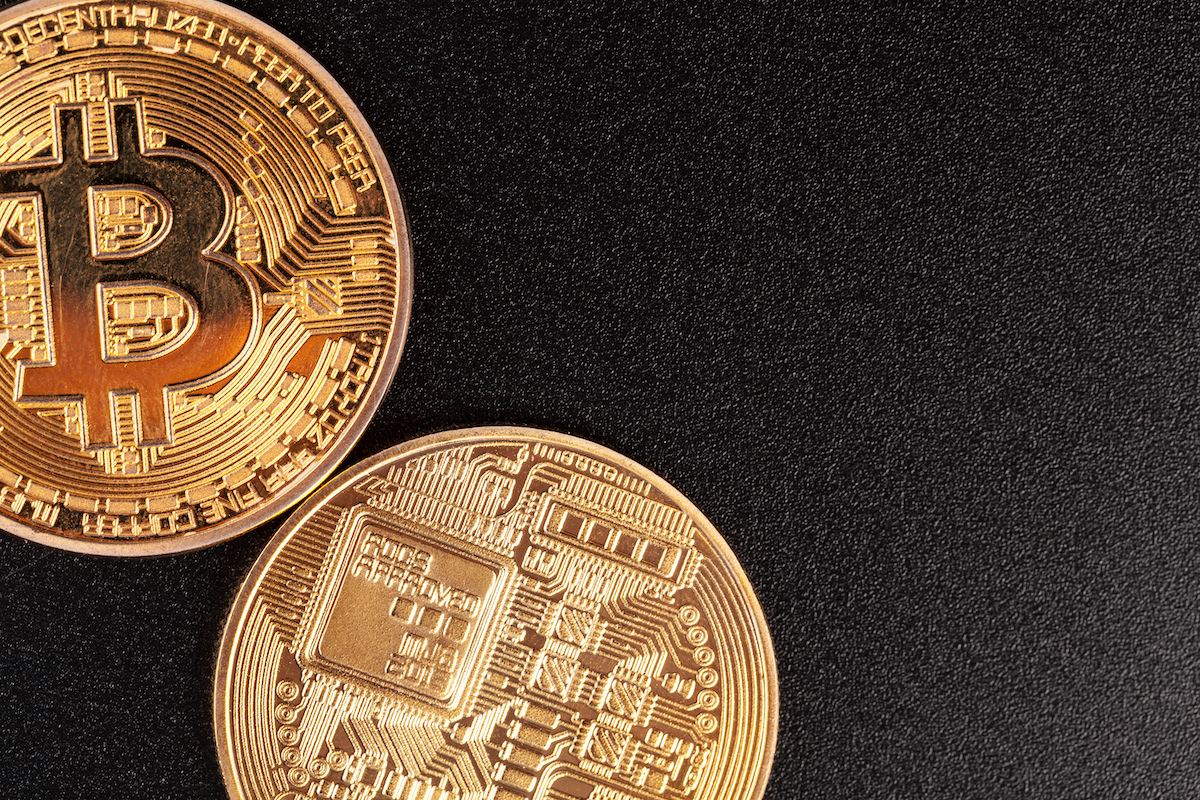 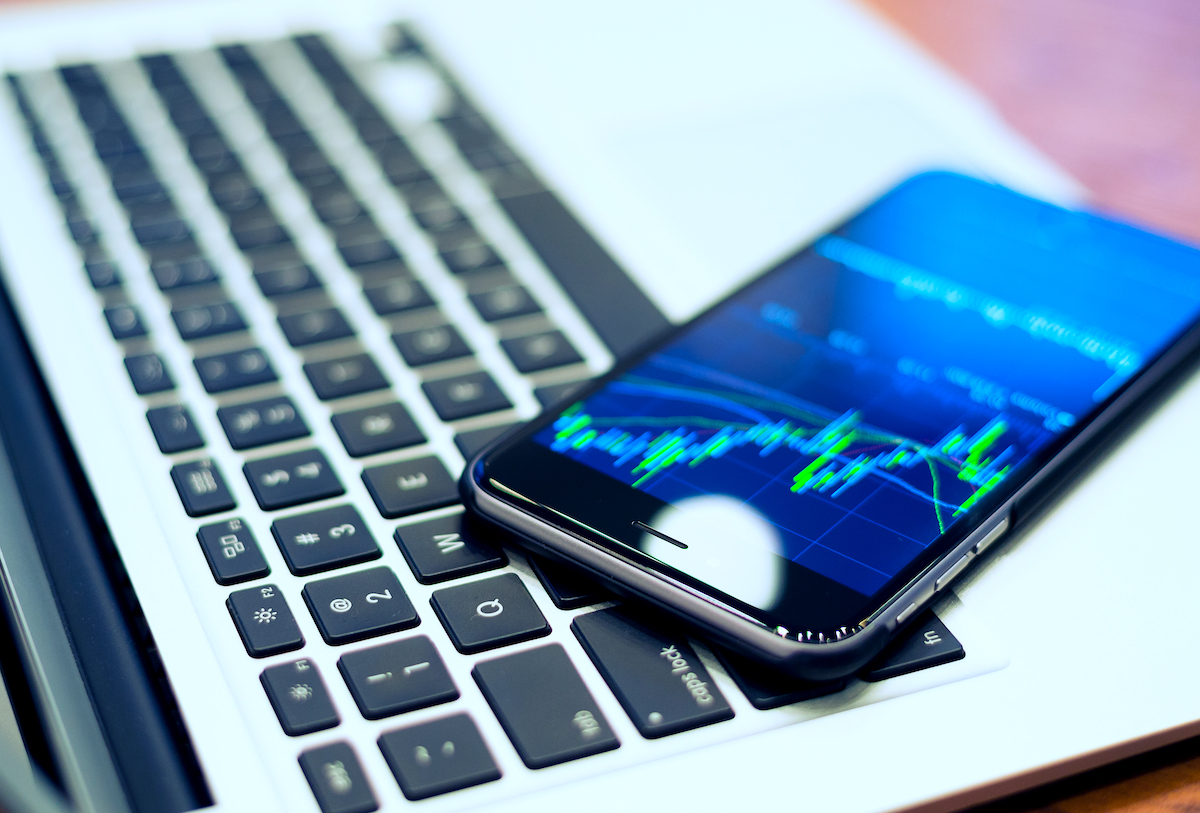 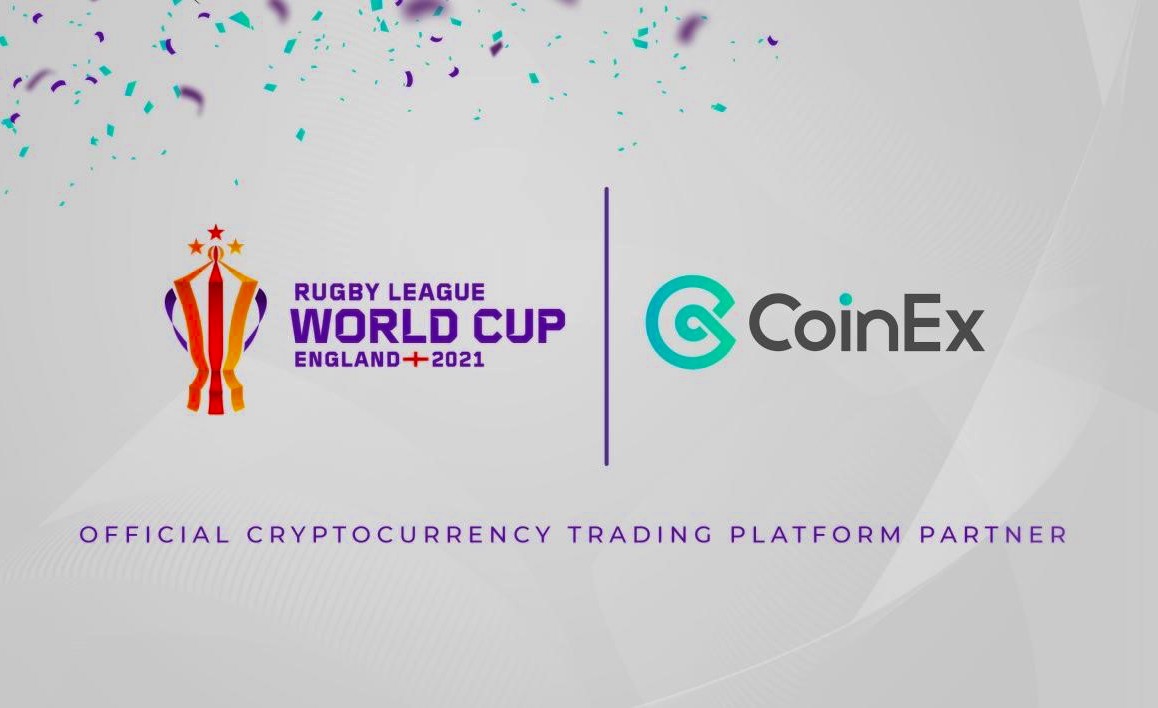 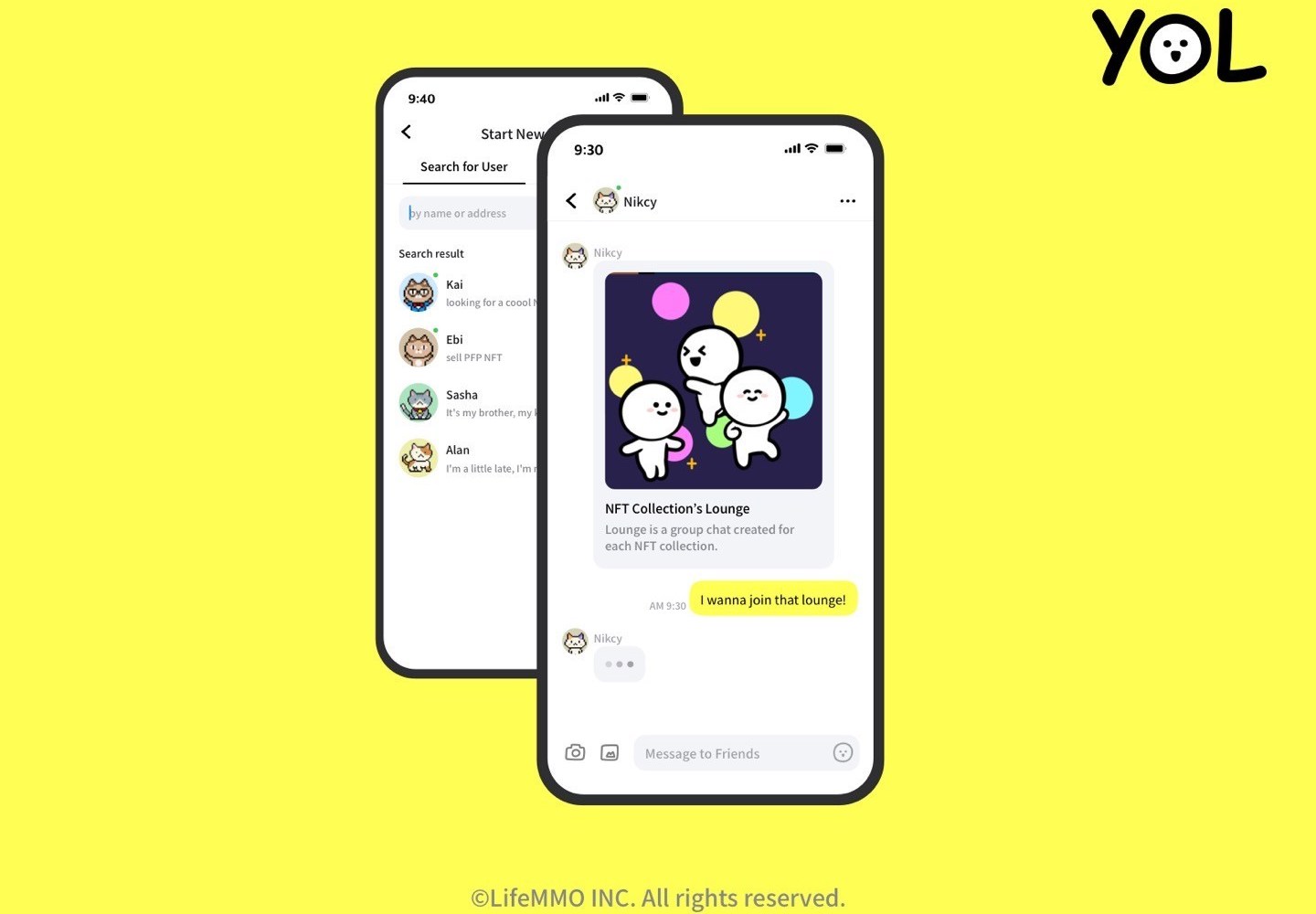 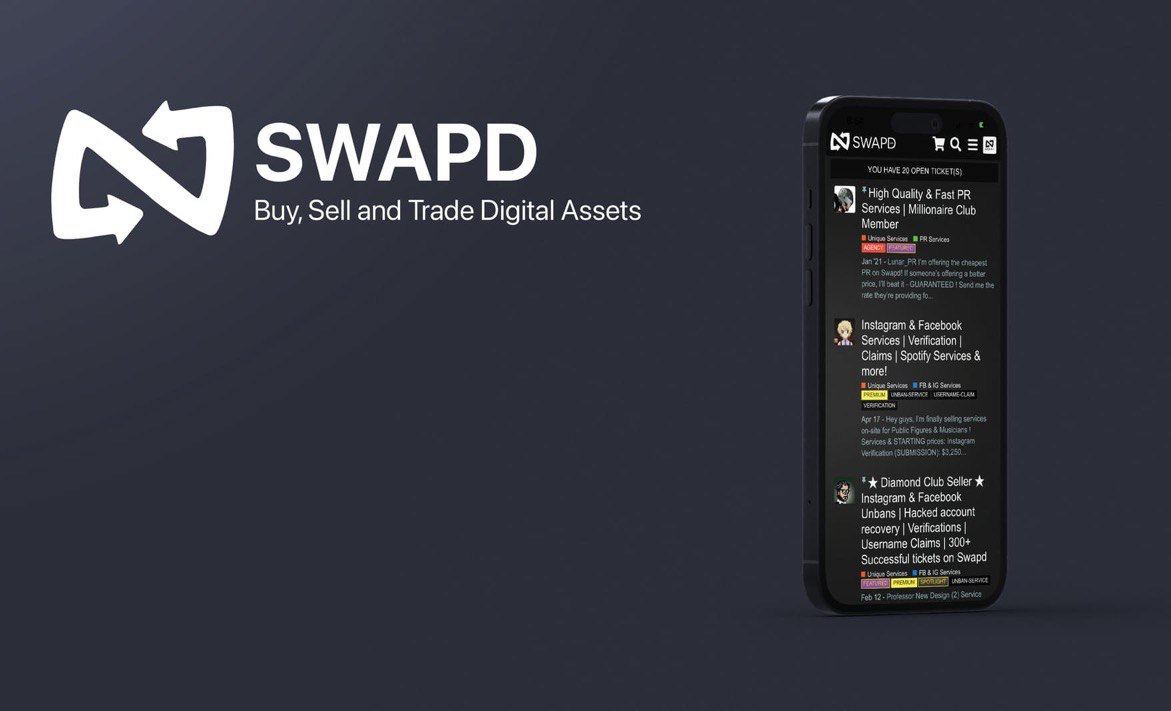