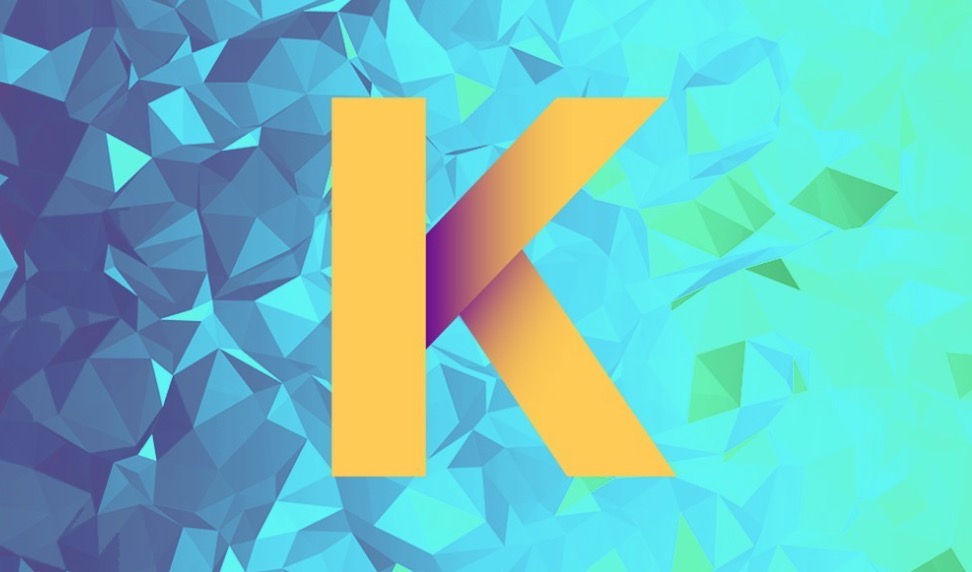 Kadena, the first blockchain technology company to come out of JP Morgan’s Blockchain Center for Excellence, has announced the full launch of its public blockchain. Kadena’s public blockchain is first to market as a sharded Proof of Work Layer 1 network. Following the start of genesis mining in October 2019, Kadena has surpassed having two million blocks mined at hash rates as high as 40 TH/S. Today’s launch includes full transactions and the ability to write smart contracts. The latest functionalities of the network complete Kadena’s hybrid blockchain platform. Kadena is already delivering interoperability, scalability, and security across industries including finance, healthcare, and insurance.

“Despite blockchain having immense potential, our experience building JP Morgan’s first blockchain showed us its limitations,” said Founder and President Stuart Popejoy. “Launching a fully functional hybrid blockchain which seamlessly integrates a public chain with a private network is a significant step forward in reimagining what applications can do on-chain.”

Kadena’s public blockchain functions through a braided, parallelized Proof of Work consensus mechanism, the only protocol that has been validated in the market. The architecture enhances throughput and scalability while preserving the reliability of Bitcoin. Kadena Kuro, the platform’s next-generation private blockchain, overcomes the challenges of security, scalability, and speed found in existing blockchains such as Ethereum.

“We’ve solved the scaling challenges of Bitcoin with parallel Proof of Work chains while addressing the security issues of Ethereum with Pact,” said Founder and CEO Will Martino. “Today’s launch of our public blockchain with smart contract transactions, which completes our hybrid platform, advances mainstream adoption. We’re excited to see how Kadena’s blockchain will empower entrepreneurs and enterprises to bring in Economics 2.0.”

The launch comes after Kadena completed a year full of milestones in 2019, including the news that next-generation blockchain networks such as Cosmos and Polkadot are looking to implement the Pact smart contract language. Businesses exploring deployment of applications on blockchain were able to utilize the speed and security of Kadena Kuro when it got listed on AWS Marketplace and Azure Marketplace with free community editions.

About Kadena
Kadena provides the only public blockchain that is production-ready for smart contracts, solving the scaling challenges of Bitcoin and the security issues of Ethereum. Kadena’s founders created JP Morgan’s first blockchain and worked at the U.S. Securities and Exchange Commission. The team is the first to bring together engineers with decades of banking, commerce, and regulatory experience to a public blockchain. Kadena is in use with businesses including, USCF (a $3 billion fund) and Rymedi (tracking the quality of medicinal products). For more information, visit www.kadena.io.