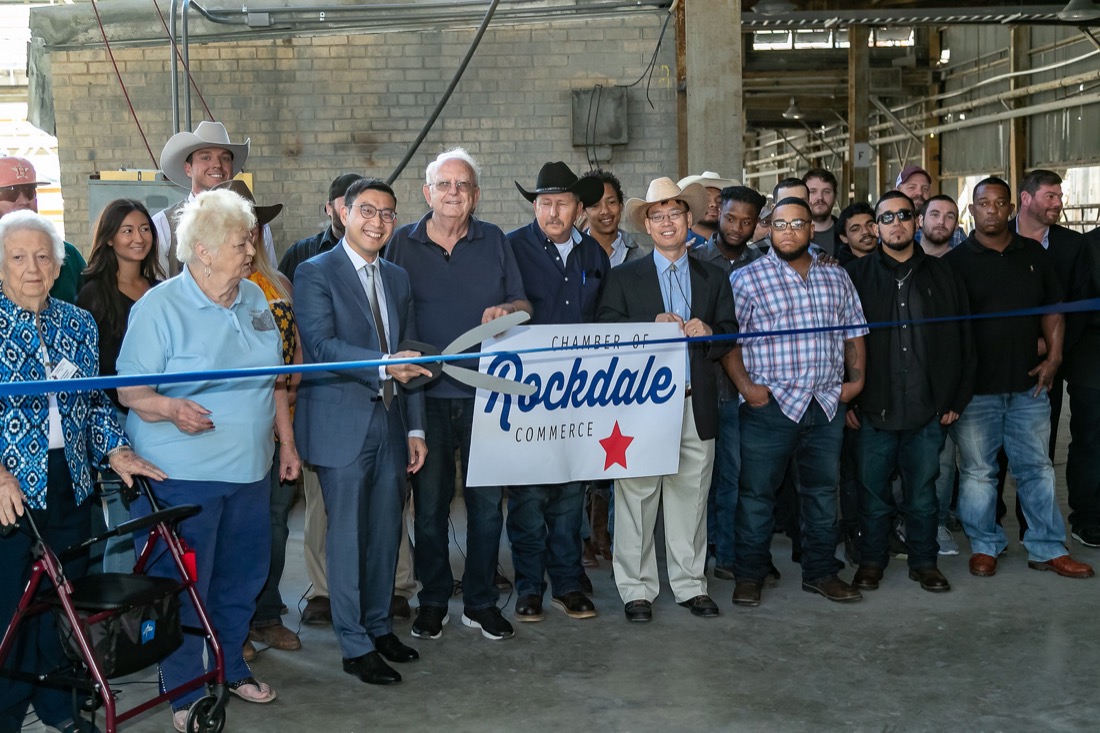 Bitmain, the industry-leading fabless manufacturer of computing chips, has launched its 50MW mining farm in Rockdale, Texas, as announced today alongside the Rockdale Municipal Development District (MDD) and DMG.

“We are excited to launch this facility, which is significant to Bitmain’s global expansion plans. The stable and efficient energy resources in Texas are fundamental to the inevitable scale of growth for the cryptocurrency mining industry,” said Clinton Brown, Rockdale Lead Project Manager for Bitmain.

Construction of the initial 25MW of the mining farm, on a 33,000 acre site owned by Aluminum Company of America, Alcoa, began in 2018 as part of the company’s ongoing plans to build the world’s largest cryptocurrency mine.

Bitmain will continue to construct the 50MW facility, which can expand to a capacity of more than 300MW, making it the largest bitcoin mining facility in the world.

Bitmain will be the future for developing new industry projects in Rockdale, Texas. We are excited to continue to build partnerships together, said John King, Rockdale Mayor

The cryptocurrency mining farm in Texas, completed using a newly developed design patent, is the third cryptocurrency mine project invested in by Bitmain in the US, one of the company’s most strategic overseas locations.

“This mining facility marks a major milestone in the development of the mining farm industry. We are proud to partner with Bitmain, the leading innovator in this sector”, said Sheldon Bennett, COO of DMG, which will manage and operate the mining facility in Rockdale.

DMG will provide hosting and management services for the Texas facility. Bitmain and DMG will work together to expand the capacity and to ensure efficient operations of Bitmain’s mining hardware.

Both parties will work with the local workforce commission, the Rockdale MDD, on the project development and to grow its on-ground team at the Rockdale mining facility. The will look to local suppliers in the town as preferred vendors to support the ongoing construction of the data center.

To power the project, Bitmain is purchasing energy directly from the Electric Reliability Council of Texas (ERCOT), which operates the electric grid in Rockdale, Texas.

Bitmain also plans to work with the local school district to provide education and training on blockchain technology and mining data center operations, to benefit the surrounding community.